We’re halfway through the 2017 Mastered accelerator, and we couldn’t be prouder of the work our community is creating, and how they are moving forward in their careers and their goals. 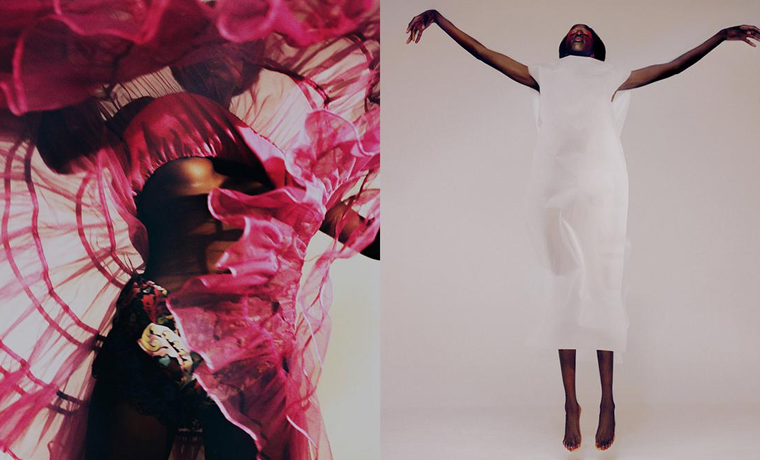 The accelerator - the story so far

We’re halfway through the 2017 Mastered accelerator, and we couldn’t be prouder of the work our community is creating, and how they are moving forward in their careers and their goals.

We were impressed by your application and your interview. We offered you a place and it still stands.

Have a look at the work that’s been produced in the last six months and think what could you achieve in 10 months next year?

In just the last month, 67 creatives from the Mastered community have been booked for industry opportunities through the expert network – assisting, working on fashion week teams, on shoots for lookbooks and magazine features.

The first Collaborative Brief - 'The Art of Looking'

For the first collaborative brief, internationally-renowned art director Fabien Baron teamed up with Mastered and using the brief 'the art of looking', asked professionals from across 95 countries to come together and take a closer look at the people, things and places in front of them. Shown here are some of his favourites. 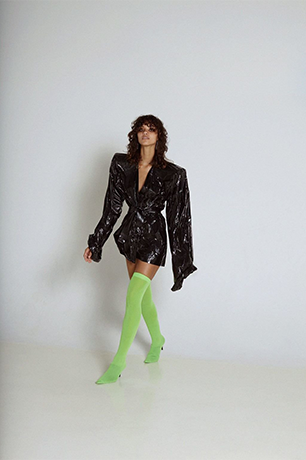 We enlisted fashion bible i-D to take their pick from the finished submissions of the collaborative brief, and they ran a story spotlighting their favourites–16 in all.

Having breakthroughs through mentoring

This year, mentoring was added to the Mastered experience. In one-to-one calls with industry experts, enrolled creatives go over their goals, their work so far and their progress.

In a recent poll it’s proven to be one of the most popular aspects, with 90% stating that they are clearer on their career goals, while 87% have a better idea of what to do to succeed.

Something incredible has come out of this program already two months in. After a mentor call I was able to connect with B. Åkerlund’s PR company who have now offered me a place in B.’s PR showroom in LA, The Residency. I am floored by this opportunity which only arose because of this course. Thank you Mastered!

Leading makeup artist Alex Box tasked Mastered with supplying her with her entire show team of 16 makeup artists for the RCA MA final show. Naturally they came from the current crop of Makeup: Mastered 2017, for which Alex Box is the lead expert (and returning next year, natch).

In their conversation with the Stockholm-based art director, they traced the roots of her career studying graphic design and visual communication, assisting at Cheap Monday upon graduation, and her current progress through the Art Direction: Mastered accelerator.

Famous for the strength of their beauty editorials, American fashion title Lucy’s have been featuring their favourite talent from this year’s accelerator online under a new ‘Creatives’ banner, with six listed so far and a further 10 to follow through the summer.

The first of this year’s three Mastered Live events took place in Dubrovnik, Croatia. Guest experts included editors from Vogue Italia, AnOther, Hunger, Twin and Vogue Arabia among others who advised cross-disciplinary teams on workshops and on-set shooting, as well as giving talks and Q&As about the fashion industry and creativity.

One finished image from the event graced the cover of Croatian title Moskar, while Elle Croatia ran a spread covering the event and the work created.

At the HQ in East London, the Mastered studio space is free to use for anyone in the community. This year, as well as being the site of work featured in magazines Wonderland, L’Officiel Moda and Dreamingless, the space has also become a regular location for testing.

It's never been easier

We hope the stories above have shown you some of the incredible work our community are creating, moving forward in their careers and their goals.

So if there’s one thought we want you to leave with, it’s this: Look at the work that’s been produced in the last six months. What could you achieve in 10 months next year?

You impressed us during your interview. Your offered place still stands. Plus, behind the scenes, we’ve been working hard to make the accelerators even more affordable.

Through partnering with Klarna, a finance provider, we will be able to offer the option of splitting the cost of the accelerator into up to 24 months (as little as $275 per month) - all at a lower cost than standard Mastered payment plans.

It’s never been easier to join us. Will you?